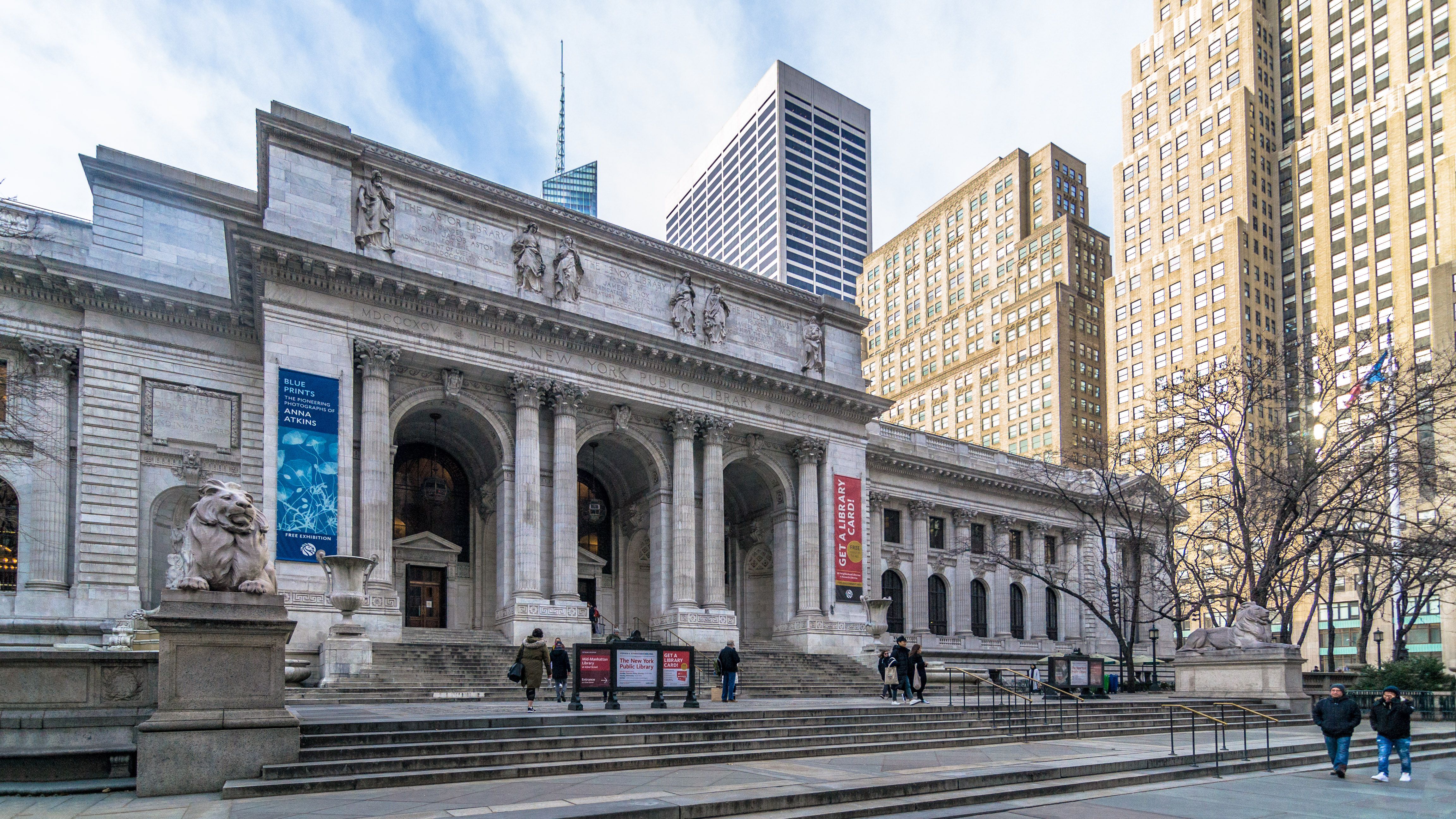 The New York Public Library (NYPL) will once again be hosting a professional day during New York Comic-Con for librarians and educators. Following last year's success, the event will take place on Thursday, October 3rd at the Stephen A. Schwarzman Building on 42nd Street at Fifth Avenue.

The day of events will include panels featuring publishers, creators, and educators from New York and beyond, school support and outreach, giveaways, resources, and more!

School support and outreach manager Shauntee Burns emphasized that one of the goals of the NYPL's programming will be “comics that help deal with strong topics.” For a list of featured panels that will be held during the professional day, see below.

The New “Blue Age” of Comics: In Conversation with Sana Amanat

In conversation with the American Library Association’s Graphic Novels and Comics Round Table president Amie Wright, Marvel v-p and editor Sana Amanat will discuss the new “blue age” of comics growth and the opportunities she sees in the industry—including the exponential growth in schools and libraries—and the “origin story” of her career in comic editing and creative design and development at Marvel.

It’s Not Easy Being Teen: Young Adult Heroes of Color in Comics and Graphic Novels

This panel celebrates YA comic book and graphic novel creators of color whose books capture the zany, gritty, and phantasmagorically complex worlds of teenagers. Join in for a conversation about the earthly and otherworldly adventures that stretch readers’ imaginations and teach them about the power we each possess to change the world. Presented by the Black Comics Collective. 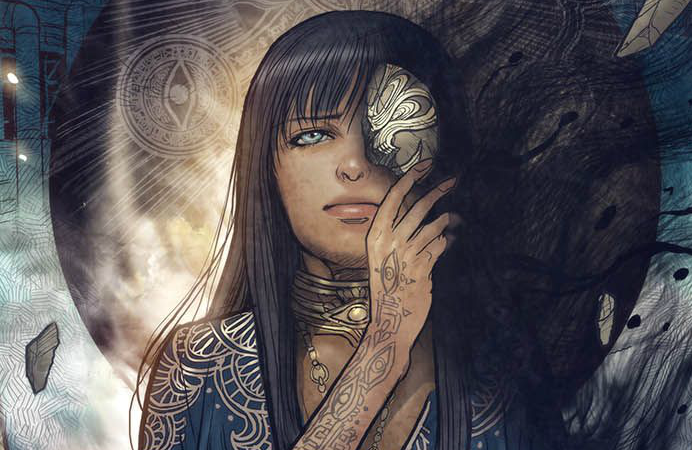 A Monstress Conversation with Marjorie Liu and Sana Takeda

Image Comics and the NYPL present a conversation with the creative team behind the acclaimed epic fantasy series, Monstress. Join author Marjorie Liu and artist Sana Takeda as they chat about their multiple award-winning series, two women of color excelling in a traditionally male-dominated space, and the importance of making room for every reader in genre fiction.

Truth, Justice, Civics... the Comic Book Way: or How the NYCDOE Partnered with the Hottest Creators in the Industry to Create Civics Comics

The top talents in the comics industry are breaking new ground by working directly with the New York City Department of Education to create original comics that will engage students to take civic action. The panel will discuss the creative process as well as the impact this work has on the students and the long-term effects it may have on society. Action Presidents cocreators Fred Van Lente and Ryan Dunlavey, March coauthor Andrew Aydin, and Meryl Jaffee, of the Comic Defense League, will be joined by DOE staff who worked with them on the project.

Part of Your World-Building: It’s Our World. Just Add Monsters. And Ghosts. And Time Travelers.

Comics and the Clinic: Comics and Mental Health in Practice