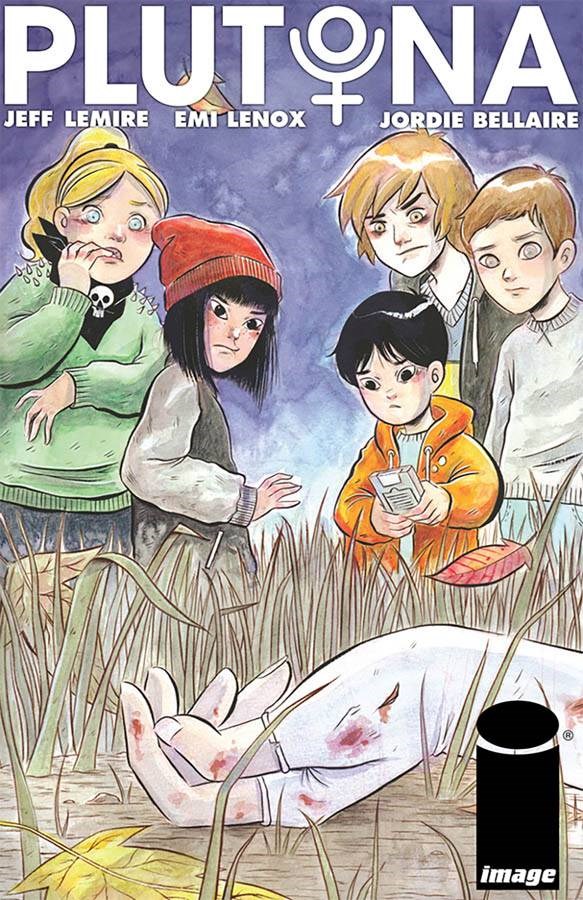 What would you do if you happened upon a motionless and bloody superhero in the woods?

My second question would be: “Do you think you and your friends would agree on what to do next?”

Five young adults just so happen to face those questions when they find the famed superhero Plutona seemingly dead and abandoned in the woods. Their hero!  Everyone’s hero!  Dead.

It’s more than they can process, and it’s certainly more than Plutona’s young daughter can process; in fact, passing down the legendary superhero role to her daughter is the last thing the daughter spoke about with her mother.  As the five friends decide what to do their friendships and their futures are on the line.  Do they report the news?  Do they involve the other superheroes of Metro City?  Do they even tell their parents, who each seem to have their own set of problems to deal with?  Should they do anything at all?

As each of the five young adults faces their reactions they must also face each other.

Plot: Five young adults find the famed superhero of Metro City laying dead and abandoned in the woods. What they do next will either destroy or strengthen their friendships.

Analyze the impact of the author's choices regarding how to develop and relate elements of a story or drama (e.g., where a story is set, how the action is ordered, how the characters are introduced and developed).

*  The number(s) referenced above corresponds to the number used by the Common Core Standards (www.commoncore.org)

* A Common Core Standard for High School is used because Plutona is appropriate for both high school and middle school (both of which are covered in the standard above).

Directions: After reading, ask students to choose one of the five main characters (students can work individually or in groups). Next, draw a stick figure on the board. Students should draw a stick figure on their own piece of blank paper. Explain that the stick figure (without any details) represents a neutral person; it is the student’s job to add the visual and print-text key ideas and details (words and images) that describe and highlight who this character is in the story, their chosen character’s true identity and purpose. Students should feel free to quote (citing pages numbers for evidence), paraphrase, and/or recreate visual and/or written clues to identify their chosen character’s most authentic identity.